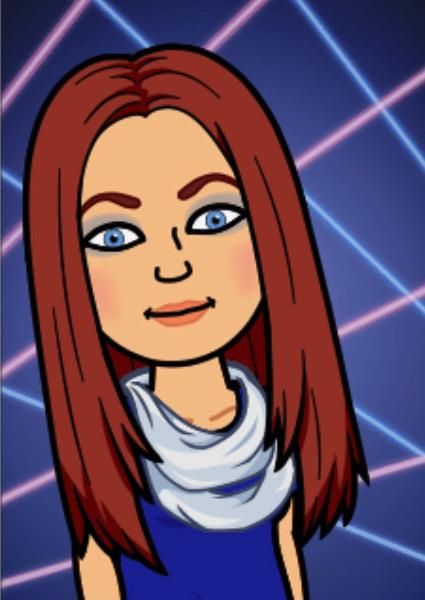 My name is Angie O’Neill.  I am the Math Coach at the Sullivan School.  My role as Math Coach has me working with both teachers and students.  I love helping and challenging students in math.  I am also the advisor of the Sullivan Student Council.
I began my teaching career in the Lowell Public Schools in 2005.  In 2006, I came to the Sullivan where I taught 6th Grade Math and Science.  In 2014, I moved to 7th Grade Math and in 2017 I became the Math Coach.
When not teaching, I enjoy spending time with my family and cheering on the Red Sox, Bruins, and Patriots